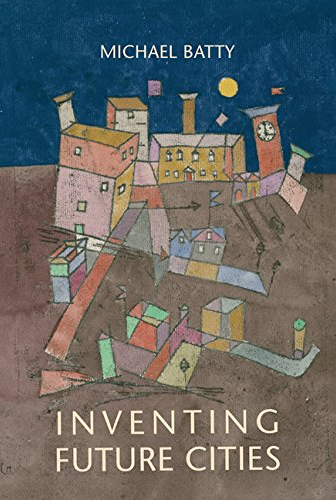 If you wish to purchase a copy, see panel on right

We cannot predict future cities, but we can invent them.

Cities are largely unpredictable because they are complex systems that are more like organisms than machines. Neither the laws of economics nor the laws of mechanics apply; cities are the product of countless individual and collective decisions that do not conform to any grand plan. They are the product of our inventions; they evolve. In Inventing Future Cities, I explore what we need to understand about cities in order to invent their future

This book attempts to communicate many of the ideas concerning science, prediction and complexity that have been useful in thinking about cities and urban planning in the last fifty years.

About the Book Cover 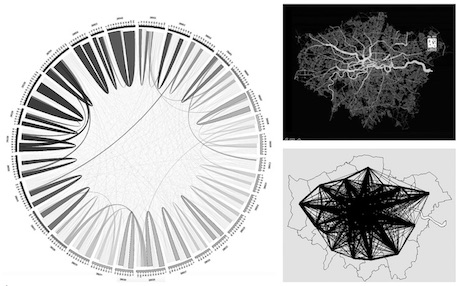 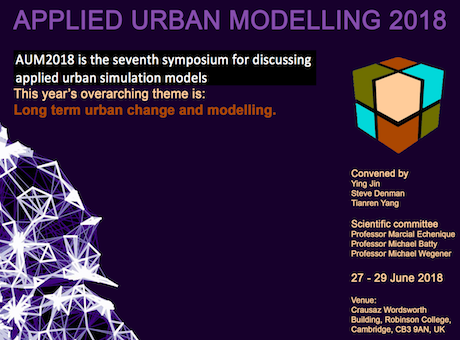 This conference is the seventh in a by-now very well established meeting held each June in Cambridge UK, which brings together those working on land use transport interaction/integration models (LUTI models) in the narrower sense and more generally on urban simulation models. Although initially set up to continue work on aggregate land use and transportation models, it has broadened to include other kinds of models and this year there are interesting papers on very large scale models such as UrbanSim, PECAS and TRANUS as well as cellular automata models like SLEUTH. The programme is here and those wanting the papers should contact the authors. During the meeting we have had a session dealing with the contributions of Lionel March to urban modelling. I tweeted about this a couple of weeks ago but here is my contribution – the PDF of my talk about my work with Lionel some 44 years ago when we were both at the University of Waterloo in Engineering. Lionel of course set up the Centre for Land Use and Built Form Studies that morphed into the Martin Centre (at the University of Cambridge’s School of Architecture) in the mid 1970s. Much of what goes on in LUTI modelling can be traced to Lionel and I am not being melodramatic. My talk recounts what we did with probability theory and spatial interaction and how we tried to fashion ideas about priors, posteriors, minimum information and so on. There is much more to say about Lionel’s contributions but readers might be interested in my own thoughts which are in the attached PDF. Enjoy.