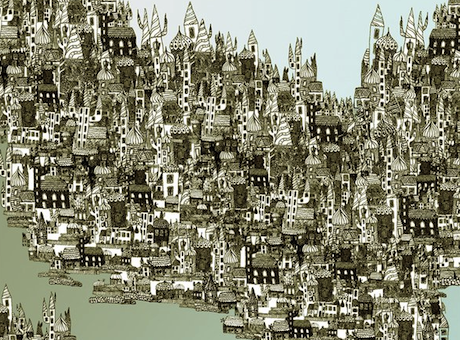 Recently I was asked to speculate on what strides had been made in urban and transport modelling during the last 20 years and what did I think models would evolve to in the next 20. The current editorial in EPB summarises my thinking. In many senses, this was prompted by the oft-quoted sentiment that agent-based models of transport which build on many developments in the last decades including activity time budgeting, discrete choice and the ability of computers to handle many many objects through rapid computation, have not made the world better, but produced much inferior performances than earlier more aggregative model structures. For a while there has been the sneaking suspicion that aggregate models with all their limits in terms of representation, somehow generate more realistic predictions that their micro-dynamic equivalent, Of course there can be no true test as these model types are so different. However what is interesting is whether we can generalise in any way from the widest possible model experiences: as we add more detail and attempt to explain more, all other things being equal, are we more likely to get poorer or better predictions from comparable models? The implications is poorer although the jury is out because the evidence has rarely been assembled. This question remains unresolved, and probably will do so.

To an extent it might be logically plausible to show that aggregate models might perform better if the strong structural constraints that determine how aggregate populations travel are more difficult to represent or rather are more difficult to emerge as the product of many travel decisions within micro simulation models. But all of this involves incredibly well defined controlled experimentation and given the exigencies of the very different situations in which different models are built, it may well be impossible to come to any definitive conclusion in this regard. Moreover the whole question of what is good prediction anyway is raised in this debate which is more about models and science in human affairs than about specific types of model. Yet at the end of the day, we still have to choose between different models and different predictions and learn to live with these tensions that are endemic in our field. The bigger question I think is whether or not our world is becoming more unpredictable or rather more uncertain one might say for this does and will have important implications for modelling. I have written an editorial about all this in the current edition of Environment and Planning B which can download here.

I chair CASA at UCL which I set up in 1995. I am Bartlett Professor In UCL.
View all posts by Michael Batty →
This entry was posted in Agent-Based Models, Big Data, Complexity, Planning Support, Urban Models. Bookmark the permalink.