The Age of the Smart City 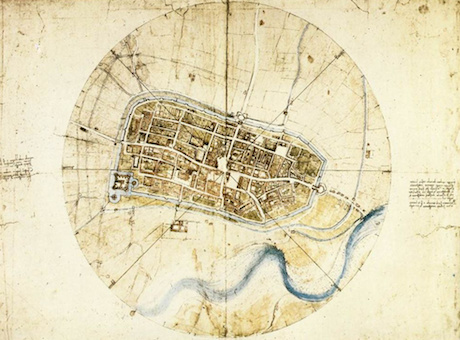 In this paper (downloadable here), I argue that the smart cities movement is simply the latest stage in the massive dissemination of digital computation that began with its invention some 70 or more years ago. In fact, the key thesis in the paper is that digital automation is simply the outcome of dramatic transition from a world without machines to one with, that digital technologies are the natural end-state of a process of automation that marks the ascent of man in general. This became evident with the rapid super-exponential change in technologies marked by the first industrial revolution which lead to the invention of the steam engine, then proceeding at pace through electrical and then into the digital revolution. In this context, I argue that the smart cities movement is the essence of the sixth Kondratieff wave. In developing this, I relate these waves of technological innovation to the prospect of all waves speeding up and collapsing into a singularity while in parallel, continuing into a regime of permanent creativity at the individual level

This paper also reflects on how the smart city can be defined and the difficulties in providing a coherent framework for its understanding and analysis. To an extent, smart cities are simply one feature of the city and to generate any collective and comprehensive understanding, ideas and technologies defining it must be related to every other perspective on the city. In this paper, I allude to the notion that the world population will stabilise during this century – that the demographic transition will work itself out and when we look back from the distant future, we will see this period as one in which the world moved rapidly from a non-urban regime to an urban one. In an earlier paper, I elaborated this argument in a commentary entitled “When all the world’s a city” which you can download here and can be read alongside the new article (also accessible on Research Gate).

I chair CASA at UCL which I set up in 1995. I am Bartlett Professor In UCL.
View all posts by Michael Batty →
This entry was posted in Big Data, Complexity, Connectivity, Information, Networks, Smart Cities. Bookmark the permalink.