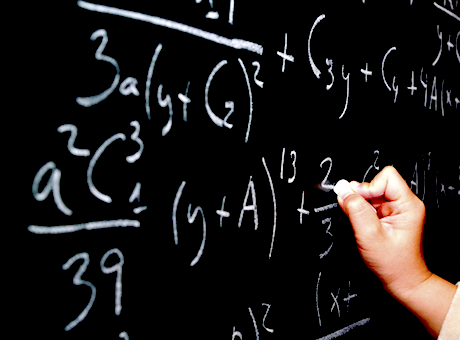 You may think that this blog has enough on ‘models’ to sink a ship and I have a new editorial on this in EPB. But there is a wonderful article by Paul Krugman on models which I have just come across although written two decades or so ago. Krugman compares evolutionary theory with evolutionary economics in a talk given to the European Association for Evolutionary Political Economy in 1995. The talk is republished here and although it says much on evolution and economics, he has some choice comments about how we should deal with models of the economy (and cities I hesitate to advance). In essence, he says that simulation models must always be interpreted from some meta model, some toy model that abstracts to the point where one really has two models: the full blown simulation and the handy reference – the toy model. He says: “By all means let us use simulation to push out the boundaries of our understanding; but just running a lot of simulations and seeing what happens is a frustrating and finally unproductive exercise unless you can somehow create a “model of the model” that lets you understand what is going on”.

In short he argues that we need models as metaphors and he concludes that: “In short, I believe that economics would be a more productive field if we learned something important from evolutionists: that models are metaphors, and that we should use them, not the other way around”. As all our theories are abstractions, then models represent the way we make these abstractions more practical, more operational. I have had another go at reclassifying models in our urban realm largely because they are continually morphing into new forms and the emphasis is changing, as much because the focus of our interest in cities is changing – witness the growth of the smart cities movement. So you can read the editorial here but Krugman’s essay is really the essential reading.

I chair CASA at UCL which I set up in 1995. I am Bartlett Professor In UCL.
View all posts by Michael Batty →
This entry was posted in Agent-Based Models, Complexity, Interactions, LUTI models, Transport Models, Urban Models. Bookmark the permalink.