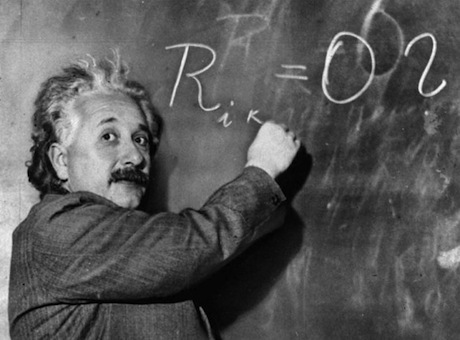 In the May Issue of Scientific American, Geoff West from the Santa Fe Institute argues that we will get nowhere with big data if we don’t figure out the big theory that needs to go with it. Data and theory go hand in hand  and we should thus be skeptical of anything that suggests that we are moving beyond the idea of theory, as Chris Anderson in his controversial ideas about theory and data  in Wired Magazine implies. Geoff says that “Just as the industrial age produced the laws of thermodynamics, we need universal laws of complexity to solve our seemingly intractable problems”.

I chair CASA at UCL which I set up in 1995. I am Bartlett Professor In UCL.
View all posts by Michael Batty →
This entry was posted in Big Data, Complexity, Information, Smart Cities. Bookmark the permalink.