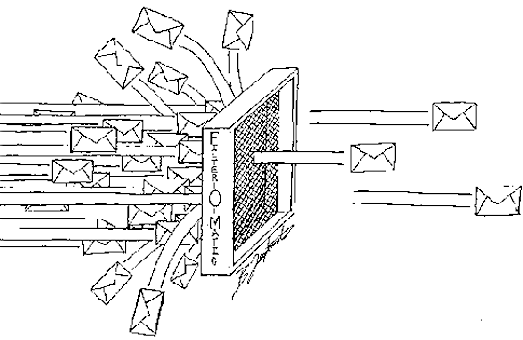 Science celebrates the goal of parsimony. Occam’s razor and all that. Indeed I wrote an editorial about this a few years ago in 2010 (click here). The idea rests on assumptions that our best theories are those that strip away that which is superfluous to our purpose and generates ideas that are as “… simple as possible but not too simple” as Einstein reportedly said. The trouble with cities and their planning is that we have a surfeit of theories and many seem plausible. One way of proceeding is to define their essence and in this editorial, I focus on how we might do this in many different ways. One way is to take out of any theory that which is obvious, that which is geometrically or physically determined prior to the events involved and James S. Coleman in 1964 called this The Method of Residues in his seminal text Introduction to Mathematical Sociology (New York: Free Press of Glencoe). In essence, he suggested that it is in the ‘residues’ – the residuals – where we will find enlightenment and only when the obvious has been removed will we be in a position to explore the non-obvious.  One way of progressing theory is to produce synthetic data, to look at idealised situations, and search for enlightenment in these. Virtual realities help in this but so do speculations about future cities. There are many suggestions and in this editorial, we suggest how these theoretical filters can enable us to get the best out of theory and to test what is best theory. Read on. You can also retrieve the editorial by clicking on the above image.

I chair CASA at UCL which I set up in 1995. I am Bartlett Professor In UCL.
View all posts by Michael Batty →
This entry was posted in Complexity, Hierarchy, Information. Bookmark the permalink.