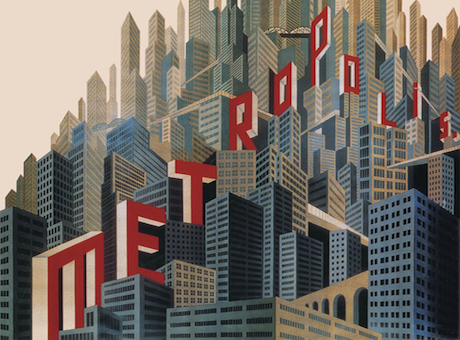 Matt Zook drew my attention to this paper in an article he and his colleagues recently wrote called The ‘actually existing smart city’. In it, they point to the fact that a science of cities is not new – that it goes back at least to the turn of the last century and they cite George Ford’s article “The City Scientific” as an early statement of this focus. In fact as readers of this blogsprobably know, a science of cities is not the same as a science of smart cities, for the latter is much more concerned with the routine and the here and now and has much less of the theory and simulation that we have been developing for the last 50 years in transportation, regional science, spatial interaction and so on. However Ford’s article is in fact more geared to the smart city than the science of cities. John Reps scanned it and posted it online a few years ago and you can grab it here from my blog or go to Cornell where it is located too. It is short and to the point and really is all about municipal engineering but it does relate back to Cerda and Geddes and if you look at my blog www.complexcity.info then you will find that I draw inspiration from these 19th century innovators and theorists in developing this science. In fact Ford’s article was quoted in a commentary by Richard Le Gates, Nick Tate and Richard Kingston in Environment and Planning B, the journal I edit and although I approved this when it came out, I cannot remember it. But readers are also referred to this commentary and all the other editorials in B that pertain to ideas about this science and the smart city.

I chair CASA at UCL which I set up in 1995. I am Bartlett Professor In UCL.
View all posts by Michael Batty →
This entry was posted in Complexity, Information, Networks, Smart Cities, Urban Models. Bookmark the permalink.