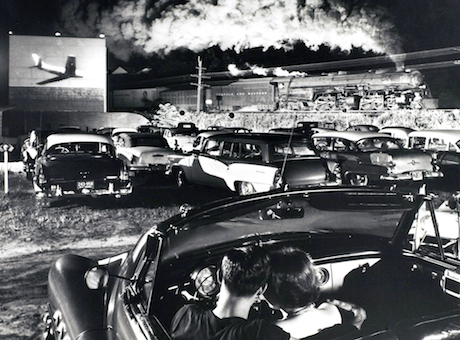 Infrastructure has become another hot word in post-industrial economies that are busy figuring out how they can renew all the physical plant that was constructed during their industrial past. The UK has established a National Infrastructure Commission amidst a flurry of proposed new initiatives involving high speed rail, and other new rail lines, a focus on new housing, as well as a continuing concern for ever faster broadband, specifically based on G5 technologies.  American too, notwithstanding the President’s pronouncements, is also initiating new approach’s to established and renewing infrastructure from roads to bridges to airports.

Infrastructure, however, no longer relates to simply physical things, information infrastructure is hot on the agenda while social infrastructure pertains to all our organisational and indeed socially responsible administration that emerged during the 20th century and badly needs renewing. In the current editorial in Environment and Planning B, I summarise some of the key points about renewing our infrastructure. Many new kinds of models are being fashioned to deal with such problems which are now spatially extensive in a way their precursors were not, and integrating different sectors is now one of the key issues so that the wider impacts of new infrastructure can be assessed, as for example in the MISTRAL models being developed by a consortium of research groups in the UK.

You can get my editorial here.

I chair CASA at UCL which I set up in 1995. I am Bartlett Professor In UCL.
View all posts by Michael Batty →
This entry was posted in Complexity, Connectivity, Economies of scale, Interactions, Networks, Transport Models. Bookmark the permalink.