How Disruptive is the Smart City Movement? 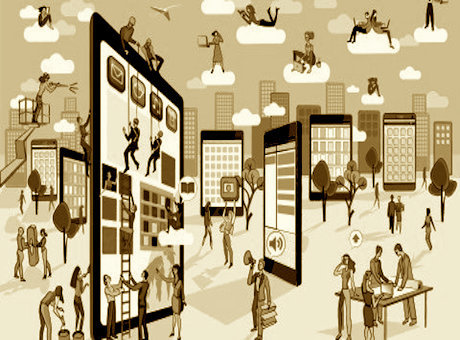 A couple of months ago I attended a meeting at Wilton Park in Sussex organised by the Uk Government’s Tech City Hub (http://www.techcityuk.com/) and a cloud computing company called Improbable (http://improbable.io/) specialising in massively parallel agent based modelling (for cities, transport, the economy, etc.) which focussed on how disruptive smart city technologies were likely to be. In fact the meeting concluded that the like of Uber et al were not likely to be anything as like as disruptive as first imagined but cybersecurity was likely to be much more disruptive on our way of life. In fact the many layers of digital infrastructure now being added could change the nature of disruption quite dramatically as the world becomes ever more complex. The implications are not as they were once seen and I wrote an editorial in Environment and Planning B sketching out come of the consequences. You can get the editorial clicking here or on the picture above.

I chair CASA at UCL which I set up in 1995. I am Bartlett Professor In UCL.
View all posts by Michael Batty →
This entry was posted in Big Data, Complexity, Emergence, Interactions, Smart Cities. Bookmark the permalink.