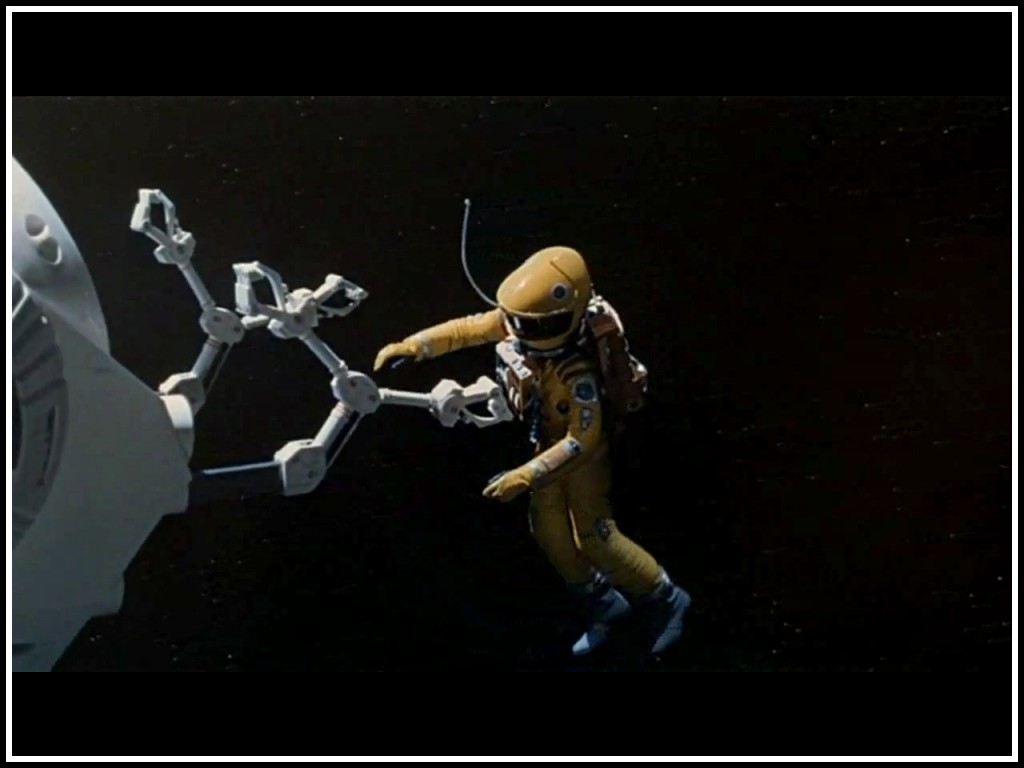 Krugman is very, very insightful when it comes to social physics. His NY Times blog on ‘Gravity’ relates to an article by Adam Davidson on how a gravity model is able to simulate trade between a place called Kanesh in Eastern Turkey near the Syrian border and its trading partners. However Krugman goes on to say that what is important is not just the distance between or size which we might measure as GDP in any two places that trade but what exists in each place – what products are traded. In fact Krugman’s own contributions to trade theory suggest that counties and cities are more similar with respect to size and what they produce that once was thought and this to an extent supports distance and size effects. The gravity model works rather well. Tobler and Weinberg anticipated Davidson in their work on trade in Cappadocia which they published in 1971 in Nature (May, 231, 39-41) , but Krugman’s real contribution in his NY Times article is to suggest that the gravity model is a baseline from which all else must be measured when it comes to interaction theory in general and trade in particular. Lionel March and myself following James S. Coleman articulated all this for gravity models in our paper The Method of Residues in Urban Modelling which we published in Environment and Planning A in 1976 (April, vol. 8 no. 2 189-214). Essential reading – we would say that wouldn’t we – but a lot is wrapped up in Krugman’s article as in many of his works.

I chair CASA at UCL which I set up in 1995. I am Bartlett Professor In UCL.
View all posts by Michael Batty →
This entry was posted in Complexity, Economies of scale, Flows, Interactions, power laws, Transport Models. Bookmark the permalink.