Confronting Vulnerability and Violence in the Urban Century 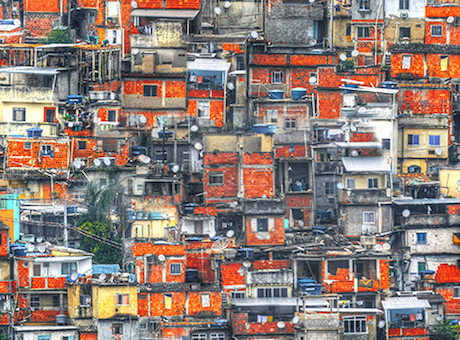 Did you know that there were more murders in the US-Mexico border town Ciudad Juarez in 2010 than civilian deaths in the whole of Afghanistan – 3111 compared to 2421. Mike Batty gave a talk at this meeting which was organised by the the University of Pittsburgh’s Ridgway Center for International Security Studies in the Graduate School of Public & International Affairs from November 13-15, 2016. He talked about how complexity might be used to help articulate questions of fragility and resilience associated with violence in the cities of the global south. This was a free ranging seminar with a strong strategic dimension and it introduced ideas about feral cities and fragile cities as well as descriptions and analysis of many different. Phil Williams, an expert in international security talked about different types of cities, introducing the idea of feral cities – a term first used by Richard Norton from the Naval War College – to describe cities that were on the edge of lawlessness but still connected to the global economy in diverse ways – Mogadishu comes to mind – and then John de Boer presented ideas about fragile cities – again cities on the edge whose core functions were under threat. There was much talk about resilience, vulnerability and fragility with Desmond Arias introducing the notion that cities might be resilient but pernicious – caught in the trap of being sustainable but undesirable places to live. A great seminar. You can read my own contribution here but like all good seminars, it needs to be rewritten in the light of what I learned here.

I chair CASA at UCL which I set up in 1995. I am Bartlett Professor In UCL.
View all posts by Michael Batty →
This entry was posted in city size, Complexity, Networks. Bookmark the permalink.