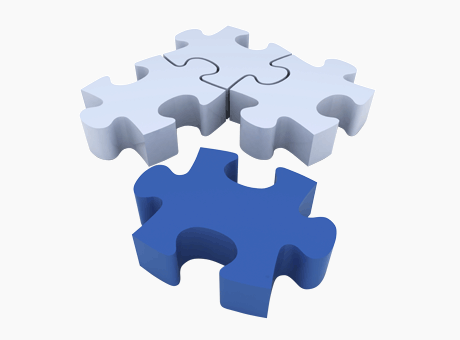 40 years ago, Horst Rittel and Mel Webber published their seminal article entitled Dilemmas in a General Theory of Planning. In it, they argued that many, if not most, problems in cities that planners were engaged in ‘solving’, tended to be such that ‘potential solutions’ often ended up making the problems they were designed to solve, even worse. It was an intriguing thesis that I explored a little in my article for Peter Hall’s Festschrift in June this past year. Peter was at Berkeley in the years when Rittel and Webber were articulating their influential ideas. You can get my chapter which is in draft form still by clicking here.

But 40 years later, a new book which many will and are reading by Nicholas Taleb called Antifragile (currently No. 97 on Amazon – 4 January 2013) essentially argues that most systems that are resilient and survive admit behavioural characteristics of wicked problems: things get worse when you attack them but essentially this hardens them up and increases, not decreases their chances of survival. It is an intriguing thesis, not entirely plausible but extremely suggestive of the kinds of things that we deal with in cities: the kind of problem that a city is. Wicked problems far from being a problem in this sense are essentially a characteristic of what Taleb in his subtitle to the book calls: “Things That Gain from Disorder”. Great Christmas reading as I have discovered, despite the fact this his book is rather mixed but nevertheless inspiring.

All in all, this book is the theory of the systems that give rise to wicked problems and it is well worth looking at as it essentially goes beyond evolving bottom up systems to portray ways in which such systems gradually become more resilient (although Taleb would not like the word). Lots of applications to a science of cities. Later this year (2013), Wei Ning Xiang and Jennifer Wolch are planning a seminar at Berkeley to revisit these ideas. Wei-Ning has an editorial in Landscape and Urban Planning on wicked problems and a note of the meeting has been advertised on the Planet network

I chair CASA at UCL which I set up in 1995. I am Bartlett Professor In UCL.
View all posts by Michael Batty →
This entry was posted in Complexity, Emergence, Information. Bookmark the permalink.