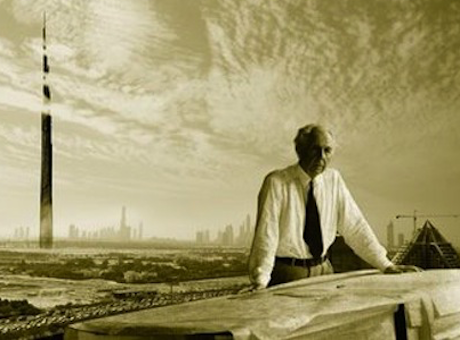 Ideal Cities, such as Frank Lloyd Wright’s Mile High Tower The Illinois (pictured here), and Le Corbusier’s City of Tomorrow have fallen out of fashion in recent years. But the rise of the smart city and the notion of the instrumented district together with our current concern for Future Cities is beginning to resurrect such theories. The current editorial (click here here) in Environment and Planning B deals with these ideas and inquires into the optimal size for such ideal cities. In fact the ideal city and its close economic comparator the optimal city are long-standing issues that I discuss in this short note with respect to questions of how we measure such optimality. There are two main approaches. The oldest is the visual approach – ideal cities tend to be geometric purities – as developed at their pinnacle during the Italian Renaissance while the second is concerned with optimal city size – optimal populations – that range from Plato’s 5040 to Ebenezer Howard’s ideal garden city of 30000 to Le Corbusier’s City of Tomorrow at 3 million. I deal with some of these issues in this editorial but the question of how all this relates to the smart city is something that I do not discuss. I will blog about it soon. I also need to note that the journal in which this editorial is published is now owned by Sage and the journal’s new web site with its contents including the editorial are here.

I chair CASA at UCL which I set up in 1995. I am Bartlett Professor In UCL.
View all posts by Michael Batty →
This entry was posted in city size, Economies of scale, Hierarchy, rank size. Bookmark the permalink.