From Neighborhoods to Nations 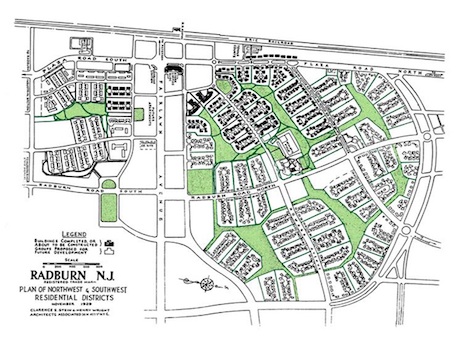 Spatial interaction lies at the basis of much of our science but it has been hard, if not impossible to develop an equivalent theory of social interactions. Social interactions are hard to pin down, hard to observe and explain but slowly during the last 30 years such as theory has been in the making. Yannis Ioannides in this wonderful new book From Neighborhoods to Nations: The Economics of Social Interactions (Princeton University Press, 2012) lays out such a theory, built painstakingly from the movement in economics to explore human and social capital initiated a generation or more ago by Gary Becker, improved and honed by the econometricians and discrete choice theorists such  such as Charles Manski and pushed towards the new economic geography by people like Paul Krugman.

This statement is in no way complete but it is a strong beginning. It is entirely consistent with the development of network science which is a key piece of our new science of cities and it represents something well beyond urban economics which along with spatial interaction theory, now looks cast in an old world of simplicity and homogeneity that has long gone. We now live in a complex heterogeneous world of cities of different shapes and sizes and here is a book that propels us into this future. This is a world of segregation, sorting, trade, of preferences, expectations, constraints and of course equilibrium. But this is not a book that ignores space for the social domain. Spatial equilibrium is still the considered paradigm but so is the long term and Ioannides shows us how many of the paradoxes of city size and economic growth can be reconciled through this deep and rigorous theory of social interactions. This, in my view, is one the most important books which will guide our field in the next decade.

I chair CASA at UCL which I set up in 1995. I am Bartlett Professor In UCL.
View all posts by Michael Batty →
This entry was posted in city size, Complexity, Economies of scale, Interactions. Bookmark the permalink.