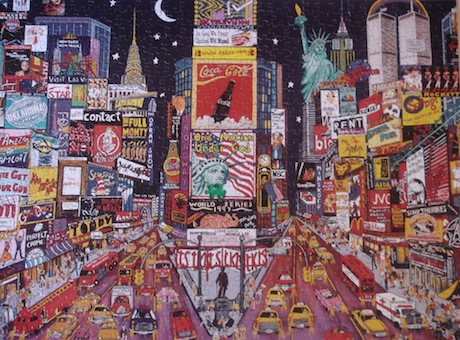 ….. is a short article by Richard Sennett in the LSE Cities’ programs current Urban Age magazine Governing Urban Futures. He makes the point that all the hype about big cities wanting their own governance is somewhat put into the shade by the fact that globalisation is destroying any prospects that such cities have for actually governing themselves. It’s a great little article and I won’t attempt to precis it here but there is one choice remark that I cannot resist reproducing. Towards the end of the piece after he tells us about how climate change has at least disrupted any long gone perception that we have about the fact that we live in an equilibrium world. He says:

“We should be thinking about the networks linking big cities in the same way. Specific patterns of migration are as unstable in the immediate term as changes in the natural environment; for example, movement across the Mexican-American border is an erratic, convulsive process year-on-year, though the cumulative effect is clear. So, too, is the economy of networked cities – financial flows are not smooth and linear, nor are investments in real estate or primary industry. Open system analysis thinks about networks as trembling rather than placid connections – because the connections are complex they are peculiarly open to disruption.”

I chair CASA at UCL which I set up in 1995. I am Bartlett Professor In UCL.
View all posts by Michael Batty →
This entry was posted in Complexity, Connectivity, Networks. Bookmark the permalink.