… all models are wrong, but some are useful 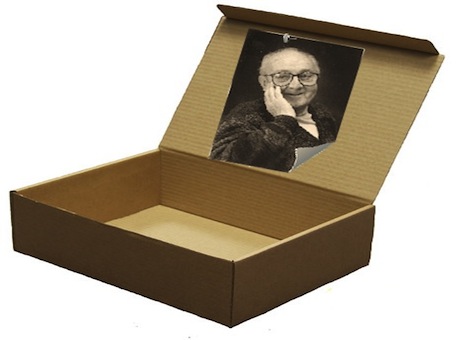 So said the English statistician George Box with his colleague Norman Draper in his 1987 book Empirical Model Building. I saw him espouse this idea at the Royal Statistical Society in a lecture in the 1980s and the quote is used by Chris Anderson in his controversial article on The End of Theory in Wired Magazine. I recently came across a paper by John Sterman  who is the current advocate of Systems Dynamics, the modelling approach initiated by Jay Forrester at MIT, which in some senses adds a lot more to Box and Draper’s little cliché. Models are abstractions, simplifications, toy versions of the real thing and they must inevitably be different from the real thing and in this sense they are wrong implies Sterman. What Sterman’s paper which is entitled “All models are wrong: reflections on becoming a systems scientist” says, is that if we have problems where we know that key variables are important, we must never leave them out because we have bad data or even no data at all. This discipline of leaving out what you can’t measure numerically, he argues, is far too narrow to deal with the kinds of open problems that inevitably we deal with in our own world of cities and city science. This has profound implications for model-building and simulation and if taken to heart would discount most of our existing models from application and use in advising on practical policy problems. Quite profound issues are raised by all this. Sterman’s article is on the net and you can download it by clicking here.

I chair CASA at UCL which I set up in 1995. I am Bartlett Professor In UCL.
View all posts by Michael Batty →
This entry was posted in Agent-Based Models, Complexity, LUTI models, Urban Models. Bookmark the permalink.